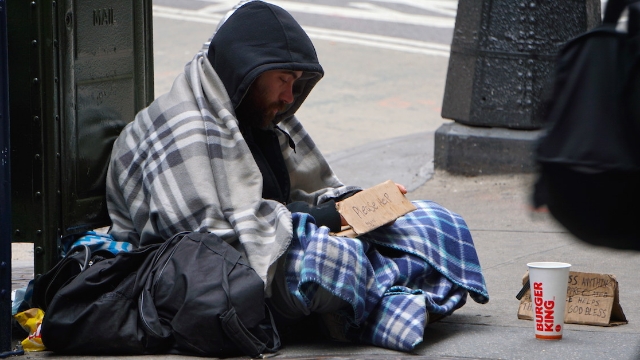 Man asks if he's wrong for refusing to let his wife's homeless brother live in their vacation home.

Money can be a game changer in a relationship, for better or worse. Studies consistently show that money, and a difference in financial philosophy, is one of the number one reasons for divorce, and the more you break it down it makes sense.

Whether you're struggling to scrape by or you're rapidly accruing wealth, everyone has a different relationship to money, and with that, different beliefs about how much of it to share. These differences can become super pronounced when a spouse's family member or close friend wants help and you have to navigate how much you'll offer.

In a recent post on the Am I The *sshole subreddit, a man asked if he's wrong for refusing to let his wife's homeless brother live in their vacation house.

"AITA for telling my wife’s homeless brother (50m) that he can’t live in our vacation home."

OP kicked off the post by sharing that his wife's brother used to work as a mechanic but lost his job and house years ago and has been a drifter for awhile, on and off drugs and alcohol.

OP's brother-in-law stayed with him and his wife for a while, and is now couch surfing with various friends and other family members.

"My wife’s brother has been a drifter for a while. He worked as a mechanic but lost his job in the 90s and never worked again. He has been on and off drugs and alcohol, and lost his house about 2 years ago. He stayed with us a little while and has been couch surfing with friends and family ever since."