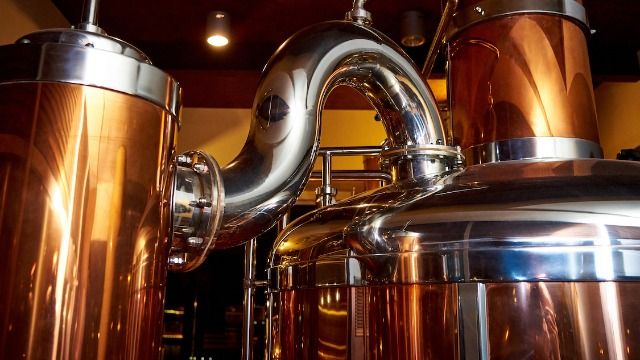 Man shares story of getting revenge on boss who made him work after mom's funeral.

Sometimes the only way to get back at a horrible boss is to hatch an elaborate revenge plan that will ultimately be the downfall of their business.

At least, that's what the Reddit user PissedBrewer did after his boss stole his wages shortly after the death of his mother.

While destroying an entire brewery might sound extreme and in-depth, this brewer foresaw the quickest way to make the tower crumble, and went for it once his boss confirmed his own cartoonishly sadistic management tendencies.

I destroyed a brewery

OP kicked off the post by saying this all went down nearly 20 years ago.

Nearly 20 years ago, I was a brewer at a brewpub. The owner was a complete lunatic and an utter A-hole. Before I was hired, he had already purchased the brewery equipment, used, from a closed microbrewery. Problem is, it was literally four times larger than it needed to be for the size of the place, and to top it off he was selling Big 3 beers too. And it was a Pugsley system (brewers will know). But I made it work, even got the stupid Ringwald yeast to behave.