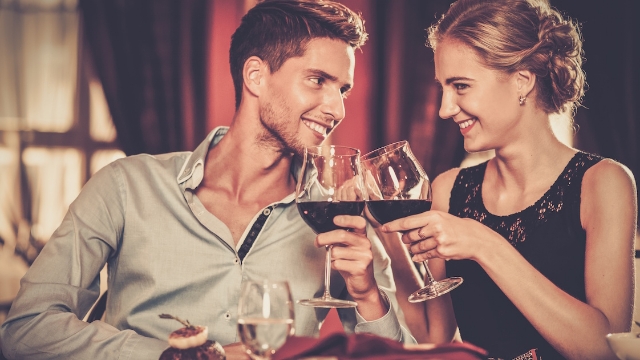 Man shares story of revenge he got on woman who was only dating him for 'free stuff.'

There are few feelings that top the satisfaction of exacting revenge on someone who used and underestimated you. Sadly, being used and underestimated seems to be one of the many torturous rites of passage in the dating world. Those who make it out with a belief in love and humanity only do so through sheer will, the ability to see things from a larger perspective, and occasional doses of healthy revenge.

The Reddit user redberryberry served up some petty but beautiful revenge on a woman he was seeing who was using him for his money, and nothing else.

In his recent post, OP shared how he asked out a woman he met at a lifeguard certification course.

I’ve really liked this girl for a while that I met at a lifeguard certification course, and I talked to her while I was there and we (I thought) ended up hitting it off. We exchanged numbers and social media and all that and we messaged for a few weeks before I asked her out to a movie, which she accepted :)

The two of them went on a few dates that OP thought were going well, until a mutual friend sent him screenshots revealing the woman's true feelings.

We’d been going on casual dates, nothing too serious and we weren’t hanging out at my place or her place even though I’d hinted at the idea, for a few weeks before one of her friends (someone that was also at the lifeguarding course that I met and kept in contact with because he was cool) sends me this screenshot