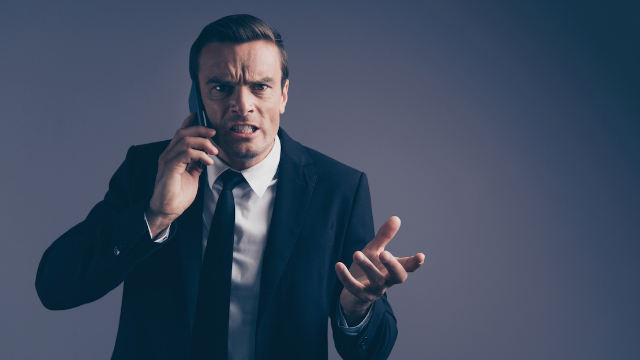 Man asks if he's wrong for refusing to be patted down for drugs at his sister's wedding.

Attending a family member's wedding can be incredibly stressful, seeing as the situation includes two very tense topics: weddings and family. Things can get even more complicated when you are currently working on sobriety.

A man shared his complex and upsetting situation at his sister's wedding on reddit recently, after he encountered a high-stress situation and left feeling angry.

He had recently decided to become sober, and was attending his sister's wedding.

His sister had helped him out in time of need, so being at her wedding was a pretty big deal. He explained:

I’m 24 and I’m an addict who has been in recovery for the past six months.

I used and used until I was basically in poverty and my older sister helped bail me out more than once.

She’s my best friend and I know it hurt her a lot to see me like that.

She also met her fiancé two years ago and he really only knew me as the junkie brother then. He’s not my biggest fan to say the least considering how much I put my sister through.

Despite this she still invited me to her wedding last week because I am her brother and she wanted me to be there.