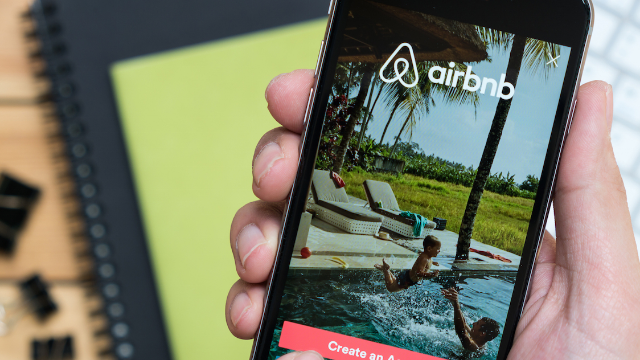 Man shares long list of house rules from Airbnb host. 'Men have to pee sitting down.'

Staying at an Airbnb can be far weirder than any hotel experience. For one, you're usually staying in someone's actual home, which means it's likely there will be locked closets and corners full of items you're not supposed to look at (which makes snooping even more enticing).

Secondly, because it's someone's home, each Airbnb has a different household philosophy. In practice, this usually means hosts keep a few rules for their guests, which usually fall under the umbrella of basic common courtesy. But in rare exceptions, there are hosts with rules so strict the Airbnb feels more like a boot camp than a vacation spot.

The Twitter user Ian Hickton found himself baffled and amused during a recent Airbnb stay, when he read a list of tedious bathroom rules that almost felt like satire.

He wrote that the rules reminded him of the characters Harvey and Val from the British comedy League of Gentlemen. For those unfamiliar with the show, the characters are notorious for making up absurd and confusing house rules to mess with guests.