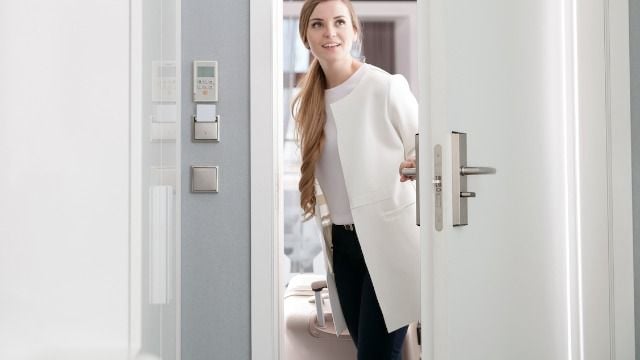 Being able to recharge in the privacy of your room can make the difference between feeling centered and feeling completely dysregulated.

The world is loud and exhausting, and being able to rest in your own corner of space, no matter how small, is key.

When someone threatens that peace, whether through accidental social impropriety or straight-up disrespect, it can really take a toll.

In a popular post on the AITA subreddit, a man asked if he was wrong for intentionally sleeping naked to stave off his roommate's nosy GF.

AITA for sleeping naked because my roommate's girlfriend keeps waking me up?​​​​​​

I (19m) have a roommate. He has a girlfriend (call her L) since they have been seeing each other and when she’s been staying round she has walked in on me and pulled the covers off as a joke.

She’s also walked in on me and my girlfriend which was the final straw. My roommate has been doing nothing about this saying “I can’t control her”. A few days ago my girlfriend was in our flat and so was L.