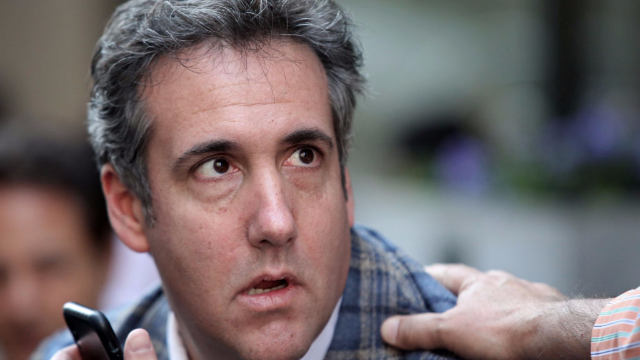 Michael Cohen, President Trump's longtime lawyer and lapdog (and former deputy finance chairman of the whole damn Republican National Comittee!), has reached a plea deal with federal prosecutors about one of his many shady deeds he did in his Trumpworld days.

The New York Times reports that Cohen has agreed to plead guilty "to multiple counts of bank and tax fraud and campaign finance violations" in his efforts to buy the silence of women who said that they had affairs with Trump.

So, yeah, it's going to be hard for Trump to effectively distance himself from Cohen when Cohen pleaded guilty to campaign finance violations on behalf of Trump's campaign.