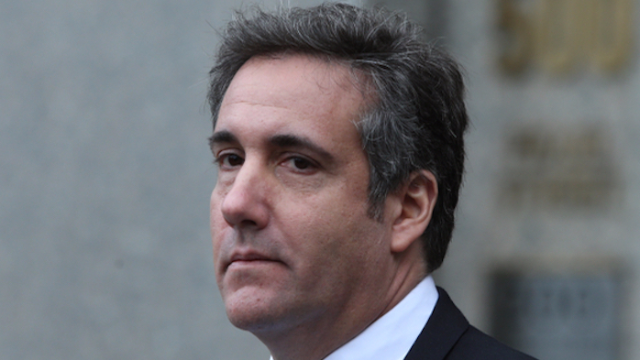 The 22 most bonkers moments from Michael Cohen’s wild testimony.

President Trump's former lawyer and "fixer" Michael Cohen testified before Congress on his decade in the service of the Trump Crime Family Organization, and it lasted a short 7.5 hours.

"Congressional testimony" is the formal phrase for "spilling the tea," and Cohen is revealed a lot, namely that everything you assume about the president is true: he is a racist who loves crimes.

Republicans on the committee did possible to make sure that Cohen's testimony about Trump was about Cohen instead of Trump, and it lead to some wild theatrics.

Here are the most bonkers moments from the hearing so far.

1. Republicans kicked off the hearing by arguing that there shouldn't be a hearing.

Out of the gate, GOP demands Cohen hearing be canceled/postponed. pic.twitter.com/ZXf6HFdm4d