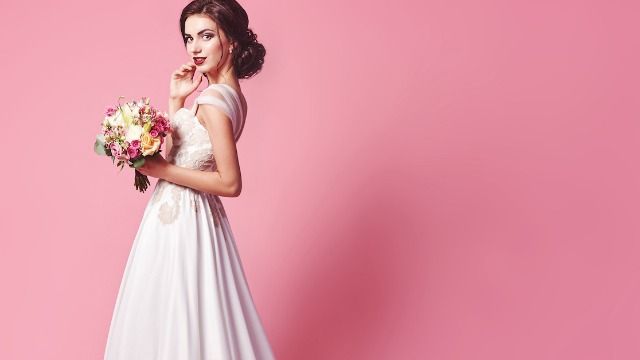 Model asks if she was wrong to accept bridal photo shoot shortly after SIL's wedding.

So, when a conflicted model decided to consult the moral compass of the internet otherwise known as Reddit's "Am I the As*hole" about whether or not she was wrong to accept a bridal gig shortly after a family wedding, people were quick to help deem a verdict.

AITA (Am I the As*hole)...I did a bridal photo shoot a week after my brother’s wedding which upset my SIL?

I (25f) am a hotel receptionist and I do modeling on the side. I did a bridal gown photo shoot 3 weeks before my brother’s wedding but the ad came yesterday. It was for a local boutique which isn’t really big, they have maybe 2 branches in our region.

My brother (Simon, 30) got married last week, but they postponed their honeymoon because of his job. So when the ad came out yesterday, my sister-in-law (Nancy 29F) saw it (a medium sized-LED screen) in the shopping center.