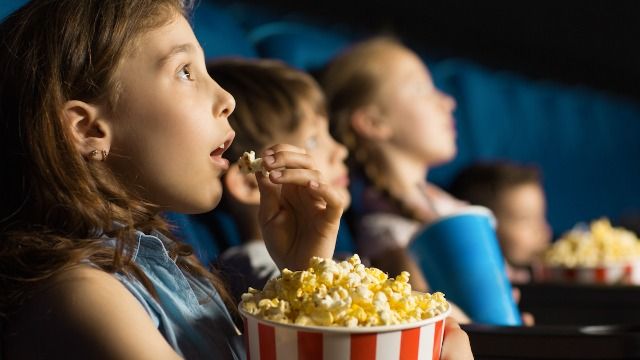 Mom asks if she should redo daughter’s bday party after special needs kid ruins it.

Teaching your children to be inclusive and accepting of others is critically important, but when they're forced to compromise so much socially that their birthday party is ruined by a kid throwing their cake on the floor, it might be time to set some clearer boundaries.

So, when a conflicted mom decided to consult the online courtroom of moral philosophy about whether or not she'd be wrong to exclude a special needs child from her daughter's birthday party, people were there to help deem a verdict.

AITA for throwing my daughter a second birthday party after the special needs girl I asked her to invite ruined her first party?

My daughter turned 12 a few weeks ago, and for her birthday party, she wanted pizza, a double feature movie at the drive in and ending the night with a sleepover and game night. I told her she could invite 4 friends. I suggested she invite "Molly", a girl who just moved to the area and is in my daughter's class.

I even admitted Molly's mom had told me Molly was having a hard time making friends since the move. Molly has cerebral palsy and some developmental and intellectual delays, but overall seemed very sweet. My daughter agreed to invite Molly, but I think it was only because I asked.