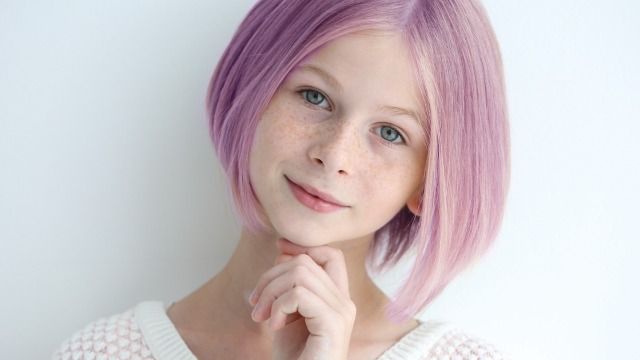 Going to a kid's birthday party as an adult is usually a sugar-fueled frenzy of picking up wrapping paper off the floor and making small talk with other parents while counting down the hours until Madison finishes opening presents...

When children are little, inviting as many kids as possible to avoid excluding anyone is the standard, but it's also not fair to force your kid to entertain children they don't necessarily get along with. Unfortunately for kids, though, most of the drama of birthday parties usually doesn't even involve them.

Parents who agonize over every detail of their child's party as if they're hosting the G-rated Frozen-themed Met Gala from their front yard can expertly stir up chaos in the carpool group chat. Enforcing specific rules, dress codes, or gift registries for a party a kid most likely won't remember won't make you the most popular parent with kids or adults. Chill out, Mrs. Pittford, your kid is three and doesn't need an ice sculpture.

So, when a frustrated mom decided to consult the moral compass of the internet otherwise known as Reddit's "Am I the As*hole" about whether or not she was wrong to throw her daughters a separate party when they were uninvited from a friend's birthday, people were quick to help deem a verdict.