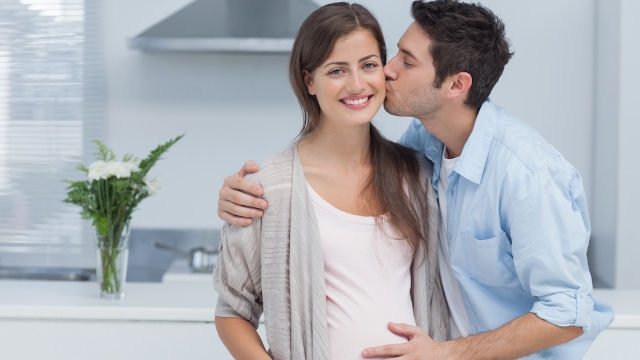 Mom asks if she's wrong for requesting a paternity test from her son's girlfriend.

It's only natural to want the best for your kids, and that applies to their romantic relationships as well. If your child is going to commit to their partner for the long haul, particularly when it involves raising kids of their own, then you want to know for sure that their significant other is the real deal.

While being protective is only natural, there's a pretty big difference between looking out for your family and needlessly judging their taste in partner. Unless their boo is actively making their life a living hell, support their relationship is usually the most loving route.

In a recent post on the Am I The A*shole subreddit, a concerned mother asked if she's wrong for wanting a paternity test from her son's pregnant girlfriend.

AITA for refusing to support my son's pregnant girlfriend until she takes a paternity test?

OP shared that her son has been dating his girlfriend for six months, and she is now four months pregnant with his baby.

My son (24M) and his girlfriend (24F) have only been together for 6 months, and she is apparently 4 months pregnant with his baby. They have actually been friends since high school, and so my husband and I have known her for a few years as well.