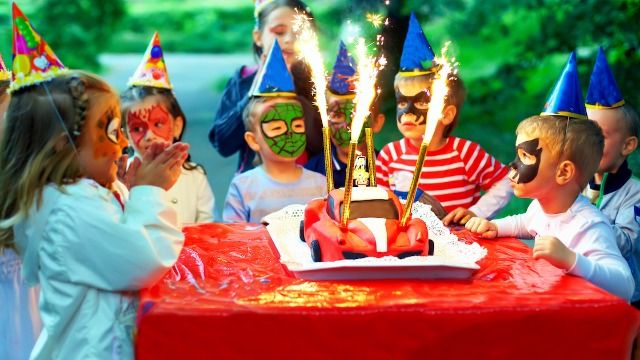 Mom asks if she's wrong to refuse to indulge spoiled nephew's needs at her son's bday.

There's always one kid at the birthday party who can't resist causing a scene while throwing a screaming fit about not being first in line to the pony-shaped bounce house...

So, when a frustrated mom decided to consult the moral compass of the internet otherwise known as Reddit's "Am I the As*hole" about whether or not she's wrong to refuse to accommodate her nephew's spoiled needs at her son's birthday, people were quick to help deem a verdict.

AITA (Am I the As*hole) for fighting back against another child receiving gifts on my son's birthday?

I had a rough past year, including losing my husband to cancer, job and my home. My 9-year-old son and I moved in with my sister, her husband and their 8-year-old-son while I tried to figure out next steps. I did find a new job rather quickly but it's taken me some time to find affordable housing.

Suffice to say, a birthday party really isn't in the budget. My mom offered to throw one for him and I agreed, thanking her profusely. The party will be thrown in my sister's backyard, she's okay with that.