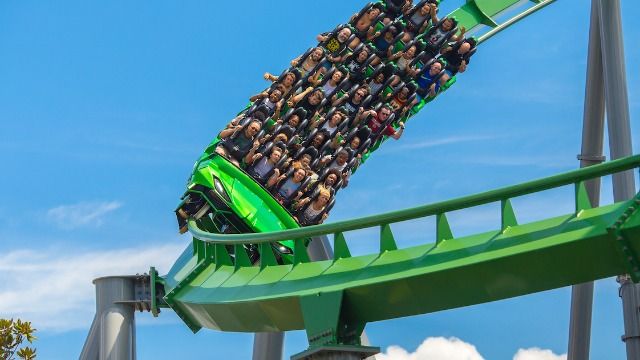 Mom asks if she's wrong to refuse to pay for SIL's kids to join their family vacation.

While there are always some favors that family members are willing to do for each other, sometimes you have to set a hard boundary with the in-laws...

Expecting your family to take care of your children and pay for all of their food, travel, and entertainment expenses for weeks at a time just because your sibling happens to currently make more money than you do is incredibly entitled behavior. Discussing finances with family can be uncomfortable, but it's often necessary to do before resentments build and brew into a showdown at the next Thanksgiving.

So, when a conflicted parent decided to consult the moral compass of the internet otherwise known as Reddit's "Am I the As*hole?" about whether or not it'd be wrong to refuse to take her husband's sister's kids on vacation with her family, people were quick to help deem a verdict.

AITA (Am I the As*hole) for not taking sister-in-law's kids on vacation with us?

My husband's sister has two kids (10&12). We don’t see them often because they live a few states away and their father has primary custody. My SIL has a habit of imposing on us, she’ll call us while she’s driving to our house and tell us she’ll be staying a week or two, so it wasn’t a huge surprise when she called my husband a couple days ago to say she was sending the kids to our house for 3 weeks once school lets out. Apparently there’s some drama at their dad's house so he doesn’t want them exposed to it, but she rents a room so the kids can’t stay the night more than 1-2 nights a week.