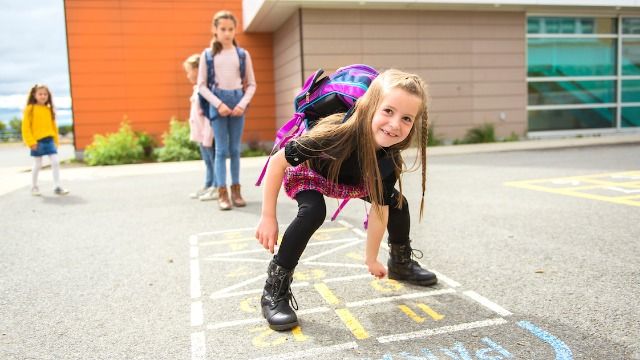 Mom asks if she was wrong to tell daughter she can exclude other kids at recess.

While it's important to teach kids to be polite and respectful of others, forcing children to be friends with kids who make them uncomfortable can be destructive...

Ideally, every kid at recess and in the classroom would get along swimmingly and become lifelong friends, but making children play with the school bully just because the bully happened to be nice one day can encourage unhealthy behaviors for everyone involved. Kids establish their group of friends, interests and talents early on and while you never want to encourage them to be cliquey and intolerant, it's also not fair to coerce them into fake friendship during their free time.

So, when a conflicted mom decided to consult the moral compass of the internet otherwise known as Reddit's "Am I the As*hole?" about whether or not she was wrong to tell her 8-year-old daughter that it was okay to politely exclude other kids at recess, people were quick to help deem a verdict.

AITA (Am I the As*hole) for Telling my Daughter she is allowed to exclude other kids at recess?

I (34F) have a daughter (8F) who is in second grade. By the way her school closes on 2 weeks from Wednesday .

So one day last week it was raining so my daughters school had indoor recess which is basically when the teachers bring a bunch of toys and board games into the classroom during recess.