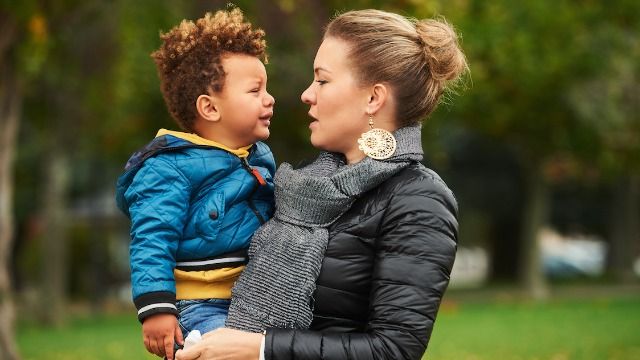 Mom cuts daughter living in trailer with three kids out of $2 million dollar will.

Making financial decisions in the face of death is a heavy task, and it's even more burdensome when your plan is at direct odds with what the rest of the family wants.

The question of who people "should" leave money to can get complicated quick, every family is different and philosophies around money and support vary widely.

Suffice it to say, the question of inheritance is one that often brings up big feelings.

In a popular post on the AITA subreddit, a woman asked if she's wrong for leaving her money to charity instead of her daughter.

AITA for wanting to leave my money to charity and not my daughter?

I (58F) have stage 4 cancer, about a year left. I'm going to be leaving behind about $2M and have decided to take one last vacation and give the rest to charity.

My husband (Bill 66M) is in good health, but he will be set financially and we have decided together that he doesn't need the money. I do have a daughter (Amity 29F) and a son (Caleb 24M).