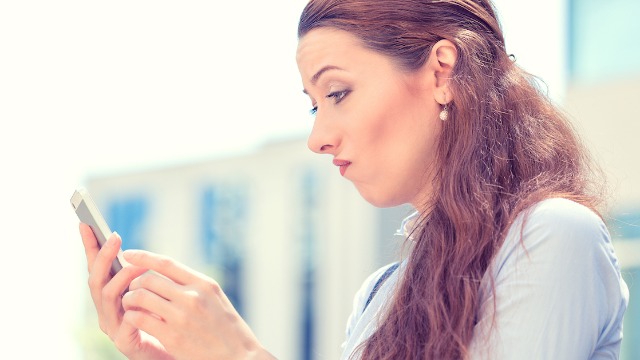 Mom tells woman ex ran off with to 'get lost' after she cries about getting cheated on.

The saying "once a cheater, always a cheater" might seem reductive, but it's a common phrasing for a reason. As with any toxic relationship pattern, it takes a real change of heart and self-reflection for a serial cheater to change their ways. So, when someone has cheated and doesn't own up to their mistake in a serious way, it's not unreasonable to assert they may continue the pattern.

That being said, there are plenty of mistresses (and the male equivalent) who genuinely believe they're the exception. They believe the man who cheated with them would never step out now, that perhaps the original affair was the fault of their man's ex-wife, and this new relationship is obviously very different.

Sadly, history has a way of repeating itself, despite our wishes - and cycles of deceit, manipulation, and relationship boredom persist. In some cases, two women wronged by the same man are able to bond over their common misery, but that solidarity is rare to bridge between an ex-wife and the woman her husband cheated with.