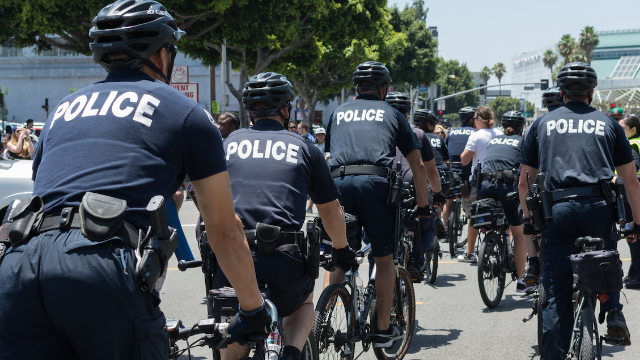 Neighbors formed a human chain and stopped ICE from arresting a father and son.

On Monday a group of neighbors in Nashville, Tennessee used their bodies as a shield against ICE (Immigration and Customs Enforcement) officers attempting to arrest a father and son.

"We made sure they had water, they had food, we put gas back in the vehicle when they were getting low just to make sure they were okay," neighbor Felishadae Young told CNN in an interview.

"I was real scared about what was going on," Young continued. "It put a lot of fear in me, because it could be me, it could be my family. It could be anybody. It could be your neighbors, just like it was my neighbor today. It changed a lot about how I feel about this country."