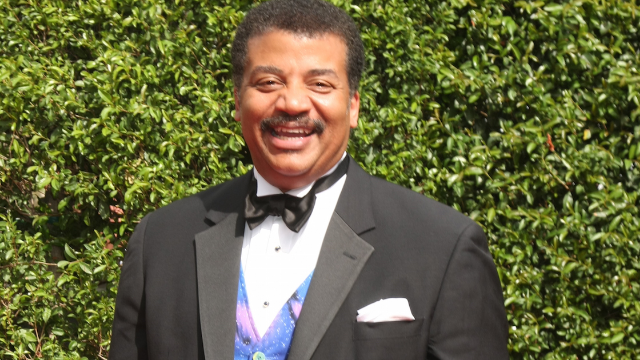 Over the weekend mass shootings in Dayton Ohio and El Paso, Texas left 34 people dead and many more injured. These shootings both took place within 12 hours of each other, and their tragic and preventable death toll left many feeling grief-stricken and angry about the state of gun violence in America.

While many people took to Twitter to send condolences to the families and champion much needed gun reform, the astrophysicist Neil DeGrasse Tyson opted to tweet about all the other ways people died in the last 48 hours, and it didn't go over well.

In the past 48hrs, the USA horrifically lost 34 people to mass shootings.

On average, across any 48hrs, we also lose…

Often our emotions respond more to spectacle than to data.