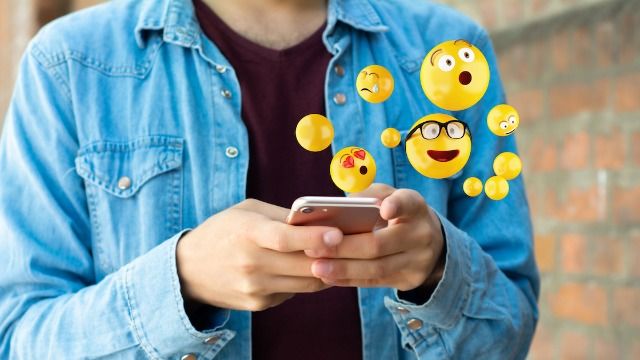 New drafts for Emojis have been unveiled in honor of World Emoji Day, but two images designed to represent pregnant men and pregnant non-binary people sparked mixed reactions across Twitter.

While approval of the final versions of the new emoji drafts won't be completed until September, iPhone users could see the pregnant man along with the release of "melting face," some coral, a disco ball and "person in crown."

Pregnant man and multiracial handshake among new emojis being introduced this year https://t.co/mq0hnwZnMx