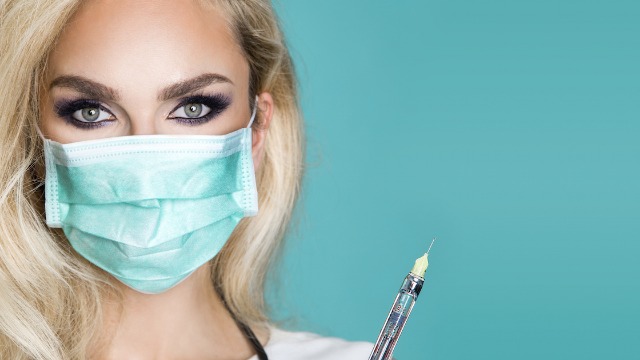 Nurse fired after someone posted her racist messages about patients online.

A New York nursing student named Emily Patysiak was fired by Southside Hospital after her bosses caught wind of a series of racist messages disparaging her patients.

Her message claims her hospital patients are "all gang members that are Spanish and Black," goes on to complain about her taxes supporting "Spanish people who have 9 babies and don't work," and finishes by proudly stating she is glad "Trump is trying to fix it."

The messages were uploaded by the Instagram user _boomz13 on Thursday, alongside an indicting caption about racism in healthcare.

In the caption they wrote about how Paysiak's attitude is emblematic of some of the racism in the health care industry:

"This right here is why I feel my cousin didn't get the proper treatment after he was shot in March. These are the kind of people that work in hospitals, these are the kind of people who take jobs to help people...@_emilka_p_ you're despicable and you deserve to be fired. The messages show the user of the account allegedly belonging to Patysiak making racist comments."