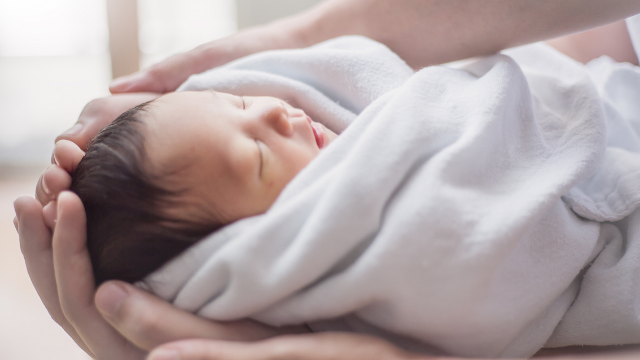 In case you missed it, Trump gave a two hour long "speech" at a rally in Wisconsin this past weekend. And in total Trump fashion, he used his platform to spout off some...what's the opposite of facts...oh yes, lies! The man is consistent, I'll give him that.

One of the more dangerous claims Trump made during the rally was that in some hospitals, mothers meet with a doctor after giving birth, wrap the baby in a blanket, and then make a plan to "execute the baby." Um, what?

Trump is talking about a situation that is horrible, but not for the reason he is claiming. He's speaking of when a mother gives birth to a baby who is most likely not going to make it, so the hospital arranges for her/the parents to spend the last moments with the child before they pass. This is awful, but is in no way a premeditated execution.