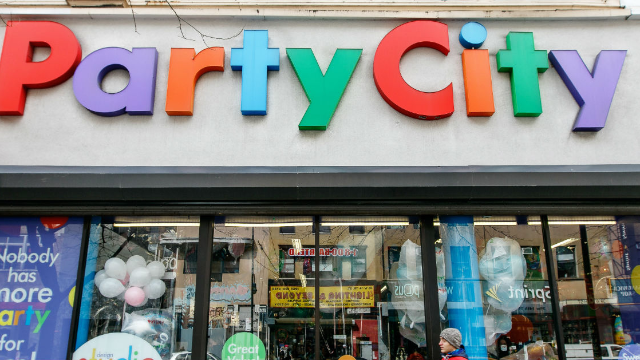 Buckle in to your party seats folks, because Party City just pulled an ad that offended people with gluten allergies, and the world is officially an absurd blue ball spinning into pure oblivion.

The party store issued an official apology statement on Monday after people with Celiac slammed them for making fun of gluten allergies in a commercial.

At one point, a woman gestures to a single snack plate separated on a stool, "Those are some gluten-free options."

“Do we even know people that are like that?” the other woman replies.