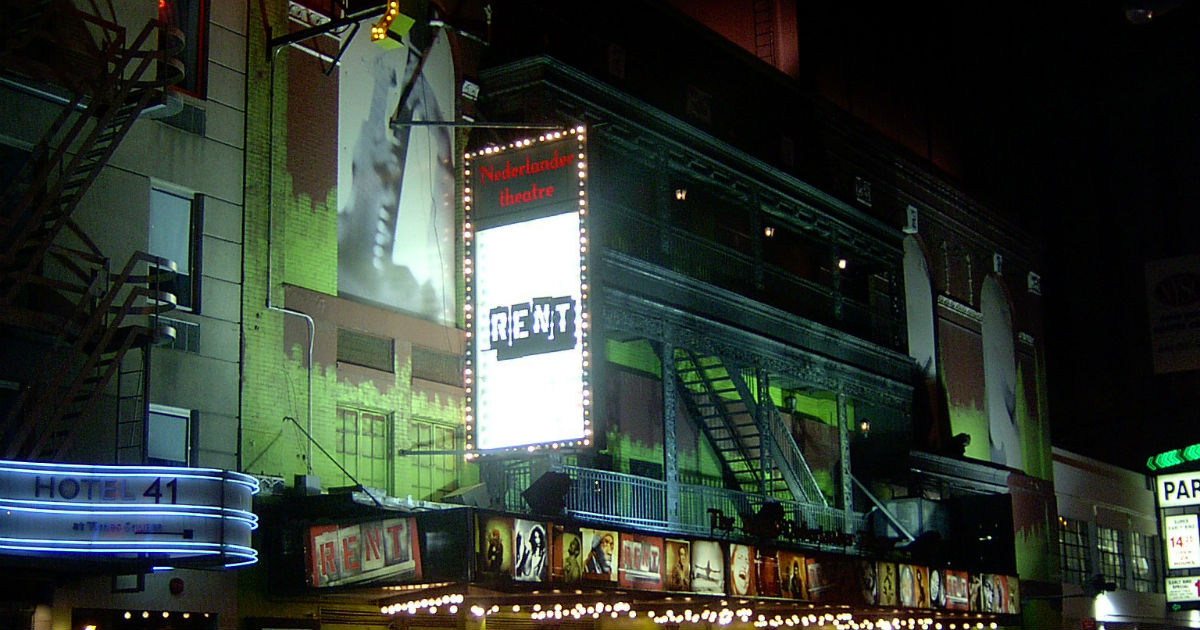 People are furious at 'RENT Live' for hiding an actor in a wheelchair. 525,600 f*ckups.

Last night, "Rent Live" aired on Fox and people have well, some thoughts.

Before the show was set to air, the actor playing Roger, Brennin Hunt, unfortunately broke his foot. Is this a sign from the heavens that bringing a 90's musical all about the 90's back for a 2019 audience isn't the right move? Is it a subtle signal that rent is generally about a group of entitled artists refusing to pay for their apartments and it doesn't exactly make liberals look good in our current political climate? I won't get into all that now. Considering Hunt is known for his time on X-Factor and as a country singer, Fox didn't want to bring in a less-famous understudy. It's also worth noting that they hadn't hired any understudies, a mistake only televised live theater would make.