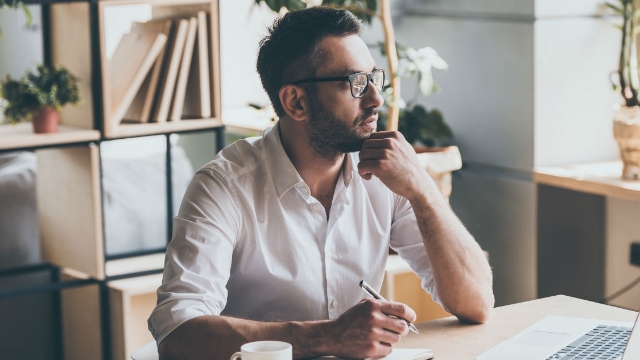 People are sharing examples of cultural stereotypes in books vs. real life.

A new novel by Jeanine Cummins about Mexicans crossing the border has inspired a meme about stereotypes on Twitter.

The book, titled, "American Dirt," has already landed a movie deal and it has been added to Oprah's renowned book club. However, many people don't think she should be able to write a story about Mexican immigrants, as she's never experienced any of the hardship she wrote about. According to Vice, Cummins "asserts she is white," though has a Puerto Rican grandmother. At the end of the novel, she added a note that reads, "I wished someone slightly browner than me would write it. But then I thought, if you’re a person who has the capacity to be a bridge, why not be a bridge? So I began." While some of the feedback is that she doesn't have a right to be that bridge at all, others say that she should've just tried to write a more realistic story.