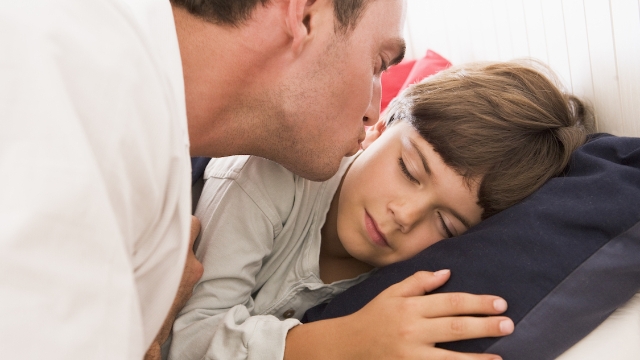 People are sharing the inexplicable things they've experienced that defy science or logic.

If you've ever experienced a prophetic dream or a weirdly telling exchange with a mysterious stranger, then you already know the feeling of a glitch in the Matrix.

While some of these experiences can be chalked up to bizarre coincidence, or our brains playing psychedelic tricks on us, the inexplicable ones conjure up a lot of questions about parallel universes, and the fabric of consciousness.

In a recent Reddit thread, people shared the "glitches" they can't stop thinking about, and the thread is currently overflowing with bizarre stories.

1. Purple_Bandmate will never forget the man with the cane.

Was taking the train home one afternoon and an old man was sitting a row ahead of me. He turned around and asked for directions to the hospital, and I told him which stop to get off at. Eventually, his stop arrives and he gets up to leave, but before he exits he turned and said "thank you, I'll see you later." I said "yeah no problem," and again he said "I'll see you later" and he looked me right in the eye. I said "sure, see ya" and he got off the train and hobbled away with his cane. Thought it was a little weird he was adamant about seeing me around but whatever.