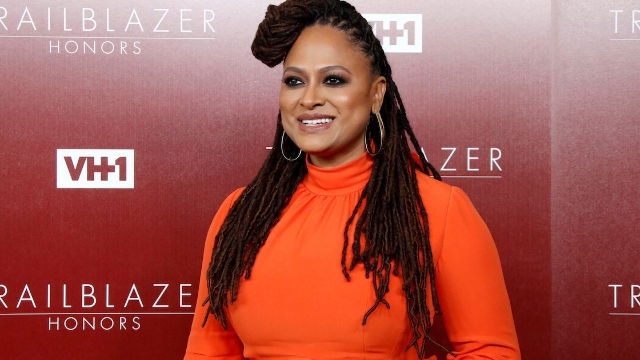 People over 40 are sharing their later-in-life success stories.

We live in a youth-obsessed culture that deals in ageist micro-aggressions, and spreads the notion that people gradually become irrelevant after their 20s. The popularity of "30 under 30 lists," while exciting for those included, often help cement the anxiety people feel about achieving external success at younger and younger ages. And while it's great to celebrate people who hit their goals at a young age, the sole focus on young achievers causes many people to give up before they hit their stride.

The reality is, young success is just as much about generational privilege (aka money) and the luck of timing as it is hard work. Plenty of people work hard in their 20s and don't see results until a decade or two later, because the road to success is gradual and requires a lot of persistence and rejection.

Likewise, a lot of people don't find their passion until later in life, so the pressure to know what you want early on can erase the fact that we all evolve with age and know ourselves, and our intentions better.