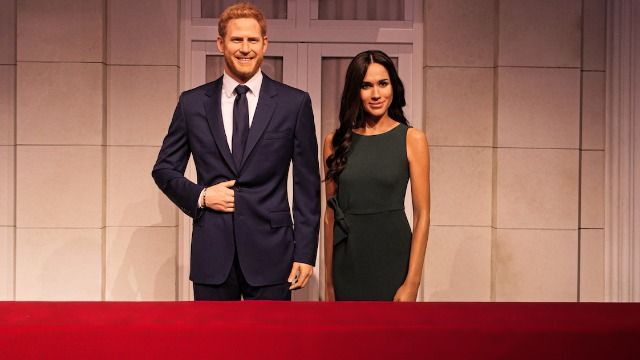 On Wednesday, Time magazine released its issue highlighting the top 100 most influential people in the world, and unsurprisingly Prince Harry and Meghan Markle were featured on the cover.

While the photos would appear equal parts flattering and inconspicuous to most, the posture and pose of the couple sparked a debate about body language among several threads online.

In the cover photo, you see Meghan posed slightly in front of Harry, who is perched behind her on a ledge. This effectively makes them look like they're the same height, and places prominence on Meghan while Harry hangs slightly back.