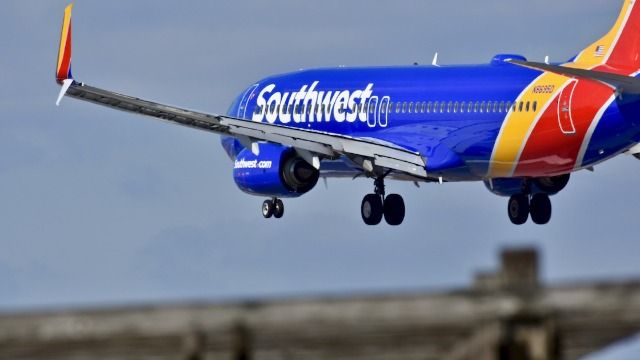 On Sunday, a Southwest Airlines flight attendant lost two of her teeth after being physically assaulted by a passenger.

Video obtained by CBS News shows the moment a Southwest Airlines flight attendant was punched by a passenger after asking her to keep her seat belt fastened during a flight from Sacramento to San Diego Sunday. https://t.co/gQusevodYC pic.twitter.com/oOYvPdwCFj

Sadly, this incident is far from singular, during the pandemic there has been an uptick in violence and resistance from passengers who refuse to follow safety protocols.

The Federal Aviation Administration has received roughly 2,500 reports of unruly passenger behavior and 1,900 reports of passengers refusing to wear masks despite federal mandates.