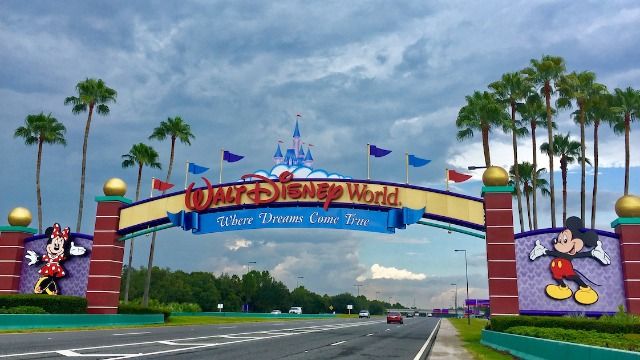 Daring to say anything negative about Disney World around "Disney adults" can be quite the risk, as many people hold the theme park sometimes suspiciously close to their hearts...

Houses thousands of miles from Florida decorated with Disney memoribilia in nearly every room, multiple week-long trips to Disney World every year often without children, or just an overall obsession with the "magic" of the humid, hot, crowded and line-filled Orlando park are common traits among the diehard Disney-obsessed. We all probably have at least one friend who will defend Disney World in all of it's overpriced wonder with their life and Mickey-adorned fist, and there's nothing wrong with having a soft spot for the rides, shows, or overall experience.

Still, even the wonderful world of Disney makes mistakes and in their effort to remedy racist imagery such as "The Song of the South" on the popular "Splash Mountain" ride, or sexist and offensive language on "Pirates of the Carribean," most Disney loyalists have happily embraced their revisions. "Splash Mountain" will soon be a tribute to Disney's beloved 2009 film, "The Princess and the Frog" featuring the first Black Disney princess. The classic ride, "Junge Cruise", also called out for racist imagery, will be updated to, "include new adventures that stay true to the experience we know and love — more humor, wildlife and skipper heart — and also reflect and value the diversity of the world around us."