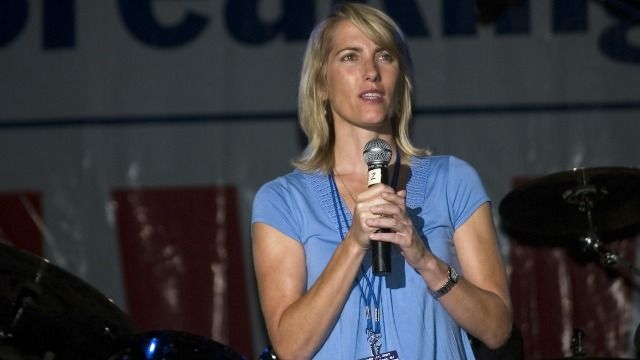 In a series of viral clips, the Fox news host Laura Ingraham mocked the police officers who testified before the House select committee investigating the January 6th Capitol riot.

Rather than commenting on the attempted insurrection itself, or dialoguing about the traumatic experiences the police officers shared, the host of The Ingraham Angle decided to give out mock awards for the "performances" at the hearing.

"The theatrics were intended to produce an emotional reaction, logic and facts be damned. It is with that knowledge that we will unveil the Angle Awards for today's best performances," Ingraham said before mocking the police officers.

"First, for best use of tears and dramatic pauses in a leading role, we have a tie, and it's between Congressmen (Adam) Kinzinger and (Adam) Schiff."

She then went on to show footage of both men making emotional remarks at the hearing, before going on to mock her next victims.: