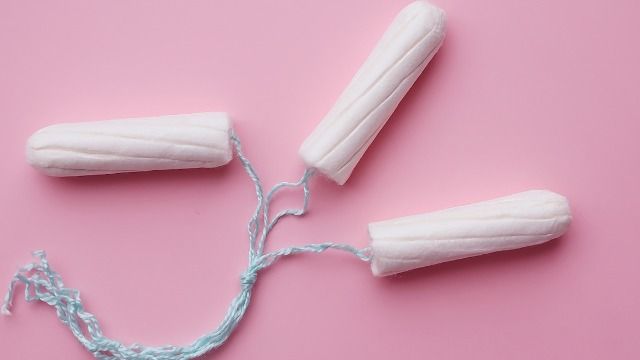 People are roasting the men who created pink ‘period gloves’ for women.

While things have improved in many ways, the stigma surrounding periods is still a prevalent issue. As many as 12.5% of people who menstruate globally don't have access to actual menstrual products and are forced to resort to whatever paper products or cloth is available. Roughly 1.2 billion women don't have access to a private toilet, which makes managing their cycle both difficult and sometimes unsafe health wise.

Research conducted by the UN has connected poor school performance in girls and even increased absence to fears and stigma around menstruation. Some households still treat people as if they're "dirty" for menstruating even going so far as to ban them from cooking while on their cycle.

Even privileged women still face misconceptions around periods, as recent as 2016 presidential nominee Hillary Clinton faced public menstruation stigma. The most direct example was one viral letter to the editor which claimed she was unfit to be president because her period would affect her decision making abilities.