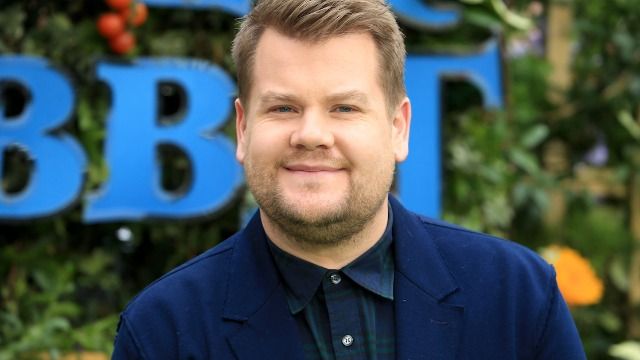 People are roasting a viral clip of James Corden thrusting in a rat suit in LA traffic.

A recent social media stunt pulled off by comedian James Corden has lit up the internet with a myriad of groans, roast jokes, and brutal complaints about the comedian's whole vibe.

The reactions started when a Twitter user uploaded a clip of Corden and his Cinderella co-stars Camila Cabello, Idina Menzel, and Billy Porter performing a version of his "Crosswalk the Musical" segment from his late-night show amidst LA traffic.

The clip shows Corden dressed as a rat while pelvic thrusting and singing the chorus to J Lo's "Let's Get Loud," as an unidentified driver responds with a mere: "Wow."

James Corden, Camila Cabello, Billy Porter and Idina Menzel stopped traffic in LA for a flash mob with a cover of Jennifer Lopez’s “Let’s Get Loud” to promote #CinderellaMovie pic.twitter.com/dxm8LIKVvi