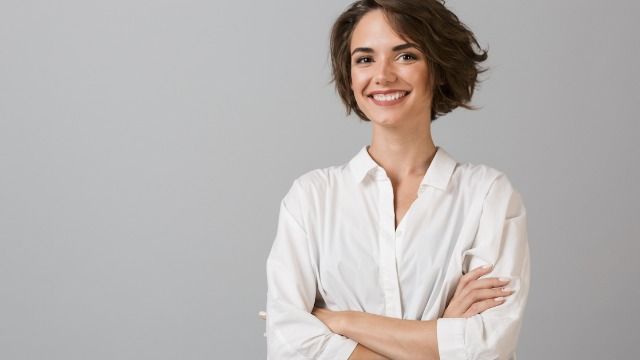 Woman asks if she's wrong for telling vegan friend she's in a cult.

It's only natural to want to share your beliefs and convictions with other people, especially if you think there's a chance they'll be receptive to change. However, the space between openly sharing about your priorities, and alienating people through evangelism can close pretty quickly.

Once people feel like you're judging them or pushing a belief system they didn't sign up for, it's common for them to pull back and create space. After all, who likes being preached to or judged?

That said, everyone has different boundaries, and what might seem like casual sharing to one person can read as intense judgement or proselytizing from another.

To this very point, in a post on the Am I The A**hole subreddit, the OP asked the internet if they were in the wrong for telling a vegan acquaintance she has a "one note personality."

AITA for telling someone they have a one-note personality and belong to a cult?

OP kicked off the post by saying they've never gotten along with this woman and have always found her annoying.

This is mostly because she is consistently talking about her veganism and encouraging others to adopt that lifestyle.

There's a woman in my friend group who I don't get along with. I've tried to tolerate her but every time we interact, she brings up being vegan. I won't join a video or voice chat if she's on there because she annoys me so much. Every time I mention getting something to eat, she reminds me that "Vegan is animal friendly! You can't use animal products and call yourself an animal lover."