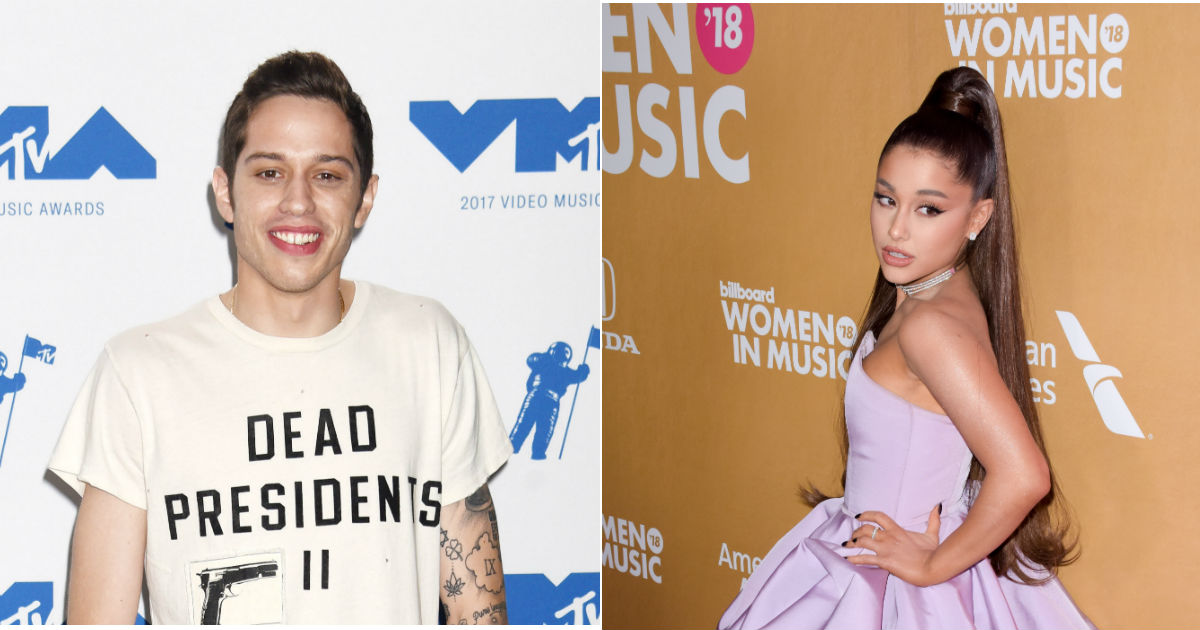 Pete Davidson just set the record straight about his d*ck size. Thank u Ariana, next.

With a pear-shaped engagement ring and an adorable pet pig, the couple was on the fast track to a future before they abruptly broke up as celebrities tend to do. Heartbreak is difficult enough when you don't have millions of dollars, a pop empire or a Saturday Night Live spotlight, but this one was devastating for everyone involved. While Pete has made many jokes about it and Ariana released her bold name-dropping hit, "Thank U, Next," apparently Pete has a new message for his future girlfriends.