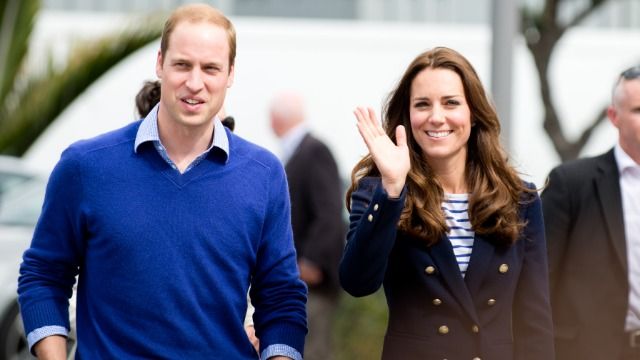 Prince William said the royals are "not a racist family" and people are reacting.

Prince William has broken his silence on Prince Harry and Meghan Markle's interview with Oprah, during which they reported racist treatment by the British press, members of the royal family and the institution.

The royal family released a statement earlier this week that appeared to cast doubt on Meghan and Harry's version of events, stating "recollections may vary." And this morning, Prince William stated that the royal family is "very much not a racist family."

He also said he hasn't spoken to his brother since the interview aired, despite the fact that the rest of the world can't shut up about it.

Reporters caught the clip on video, and it's now making the rounds on Twitter. Suffice it to say, people are finding William's statements lacking.

“We are very much not a racist family,” Prince William told reporters during a visit to a school in Stratford, London.

When asked if he had spoken to Prince Harry after the Oprah interview, he added, “No, I haven’t spoken to him yet, but I will do.”pic.twitter.com/MjTOeH7u6Z