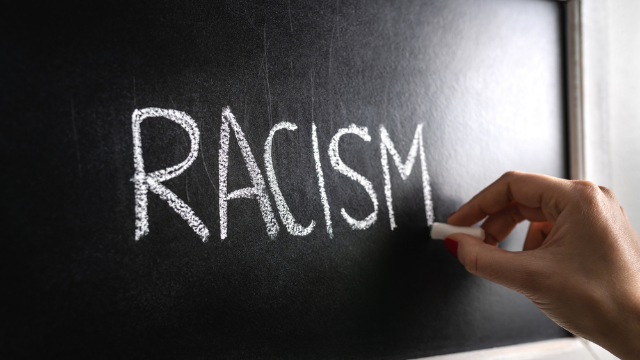 Racist teacher fired for tweets she thought were DMs to Trump.

A high school English teacher in San Antonio, Texas was fired for being racist, after her racism was revealed because of her very old lady understanding of technology.

Georgia Clark thought she was sliding into President Trump's DMs when she begged him to dispatch the modern-day Gestapo to "remove the illegals from Fort Worth." Clark tweeted at @realDonaldTrump assuming that they were private messages, when the racist pleas were, in fact, public tweets.

"Anything you can do to remove the illegals from Fort Worth would be greatly appreciated," Clark tweeted at the president, using the dehumanizing term for undocumented immigrants.

"Carter-Riverside High School has been taken over by them. Drug dealers are on our campus and nothing was done to them when the drug dogs found the evidence," she insisted.