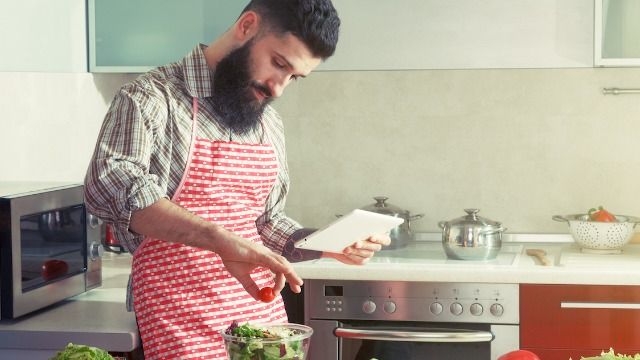 Recovering alcoholic breaks boyfriend's bottle of vodka, refuses to pay for it. AITA?

Being able to stay clean requires structure, support, and ideally, people in your life who can support and bolster you along the way.

But for those who don't struggle with addiction, the triggers and mood swings involved in the recovery process can seem confusing, even alien at times.

In a popular post on the AITA subreddit, a recovering alcoholic asked if she was wrong for refusing to pay for her boyfriend's vodka after smashing it.

AITA for refusing to pay for my boyfriend's vodka after smashing it?​​​​​​

I (26F) have been with my boyfriend Sean (25M) for about a year and a half. It's been great, but I let him know from the outset that I was a recovering alcoholic. He had no problem with that.

He still drinks with his friends, but won't do that in my presence. It still bothers me that he drinks, but it's his life, I can't tell him what to do. Fast forward to last Sunday, and we're at his apartment.