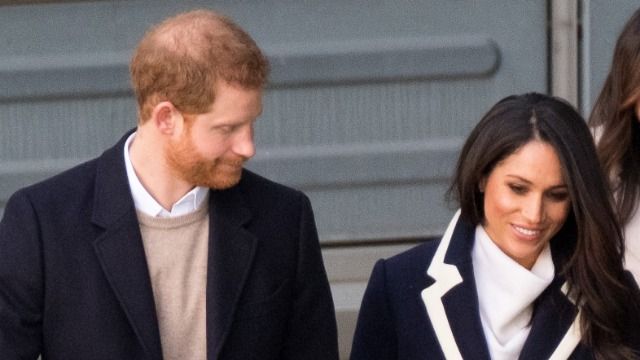 Prince Harry and Meghan Markle's bombshell Oprah interview aired Sunday night on CBS. And many are arguing that it not only lived up to the hype, but surpassed it.

The interview's run time was more than two hours long and took place at the home of an unnamed mutual friend of Meghan Markle and Oprah Winfrey. At the beginning, Oprah specified that the couple were not paid for the interview (although Oprah's production company received millions for the distribution rights) and no subject was off-limits.

Meghan and Harry famously stepped down as senior members of the royal family in early 2020 and moved to Canada, then California. Buckingham Palace confirmed the couple would not be returning earlier this year.

There's a lot of drama surrounding the interview. In the lead-up to this TV event, the Palace alleged that Meghan had bullied staff, which some interpreted as a smear campaign against the Duke and Duchess. The British establishment has taken the couple to task for agreeing to the interview while 99-year-old Prince Philip is in the hospital, but many have pointed out that Meghan and Harry likely had little to no control over the interview's air date.