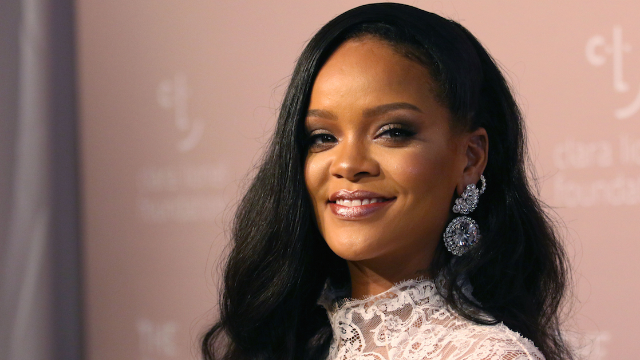 Rihanna is not here to make people feel good about their life unless she really means it, and when it comes to millions of Americans supporting the Super Bowl she is not on board.

While many quickly returned to their regular football viewing traditions, Rihanna has continued to boycott the NFL following the way the league treated Colin Kaepernick. Basically, back in 2016 the former 49ers quarterback started kneeling during the national anthem to protest the police shootings that sparked the Black Lives Matter movement.

Many other players joined Kaepernick during his months of protest, but the former quarterback paid the ultimate career price for taking a stand. While he technically opted out of his contract with the San Francisco 49ers, it was later confirmed that they were planning to drop Kaepernick anyways due to his "polarizing politics."