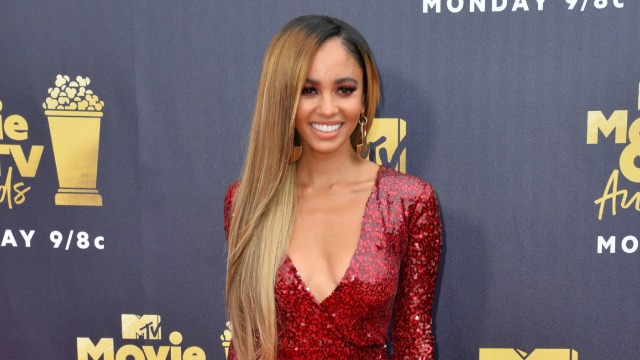 "Riverdale" creator Roberto Aguirre-Sacasa has since apologized to actress Vanessa Morgan and vowed to "do better" after she called them out for side-lining black characters.

Morgan, known for her portrayal of Toni Topaz on the show, responded to a tweet this weekend that claimed her co-star, Ashleigh Murray, was written off "Riverdale" because of her "diva" behavior.

The Tweet has since been deleted, but according to Buzzfeed, it accused Murray of being "a known diva" who "didn't want to share the screen with other talented women even on Katy Keene she barely shares scenes with other women because she's a diva." Vanessa rightfully wasn't having it.

Then, she made another statement about the way black characters are written for versus white characters.

I’m not being Quite anymore. ✊🏽 #BlackLivesMatter pic.twitter.com/JXgJic4mrR