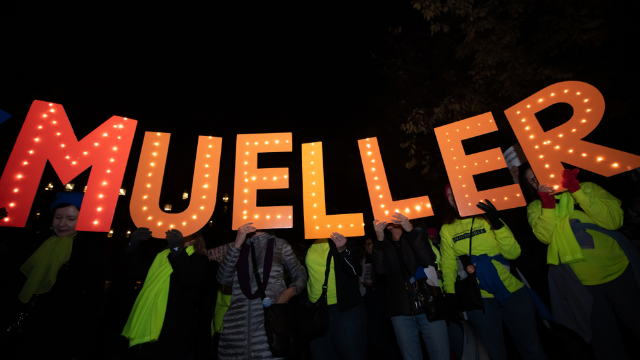 5 key takeaways from part one of Mueller's testimony to Congress.

In his opening statement to the House Intelligence Committee, Mueller backed off his answer to Ted Lieu that implied he would've charged Trump if he could. He said he was barred from even making a judgement.

Mueller clarifies that he was not saying he didn’t charge Trump with obstruction of justice because of the OLC opinion barring indictment of a sitting president. He was saying it precluded him from making a decision on whether Trump should be charged.

He speaks. Kind of.

Former Special Counsel (and former action hunk in #Resistance comics) Robert Mueller testified before Congress because he was subpoenaed to do so. Act one of the political theater event of the summer was before the House Judiciary Committee, ostensibly to discuss obstruction of justice.