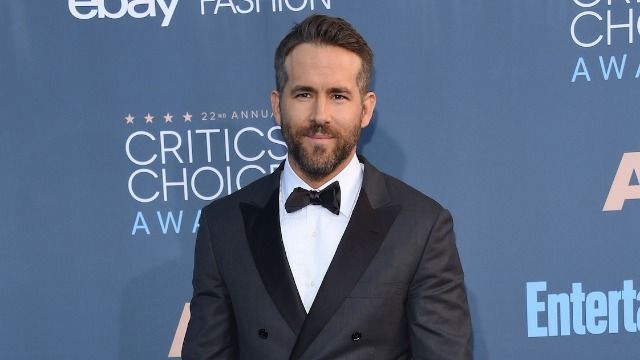 Each day presents a new opportunity for Ryan Reynolds to clown online, and Reynolds is nothing if not consistent when it comes to logging on to make jokes.

Whether he's trolling his wife Blake Lively on her birthday, breaking truces with Hugh Jackman in front of their fans, or answering the public's pressing questions with Jake Gyllenhaal, the one consistent through line is that Reynolds likes to have fun.

While many of us know him from starring in movies like Deadpool, or Definitely Maybe, far few people know he once cameod as the letter A on Sesame Street.

Watching a little @sesamestreet with the kiddo, and its an episode with @VancityReynolds and the gang doing an A-Team gag. Its a delight, for both me and the kiddo. pic.twitter.com/srIyYLps2o

So naturally, when a fan tweeted about how fun it was to see Reynolds on the children's show (while watching with her child), he was quick to respond with a joke that's deeply on-brand for him, and off-brand for Sesame Street.