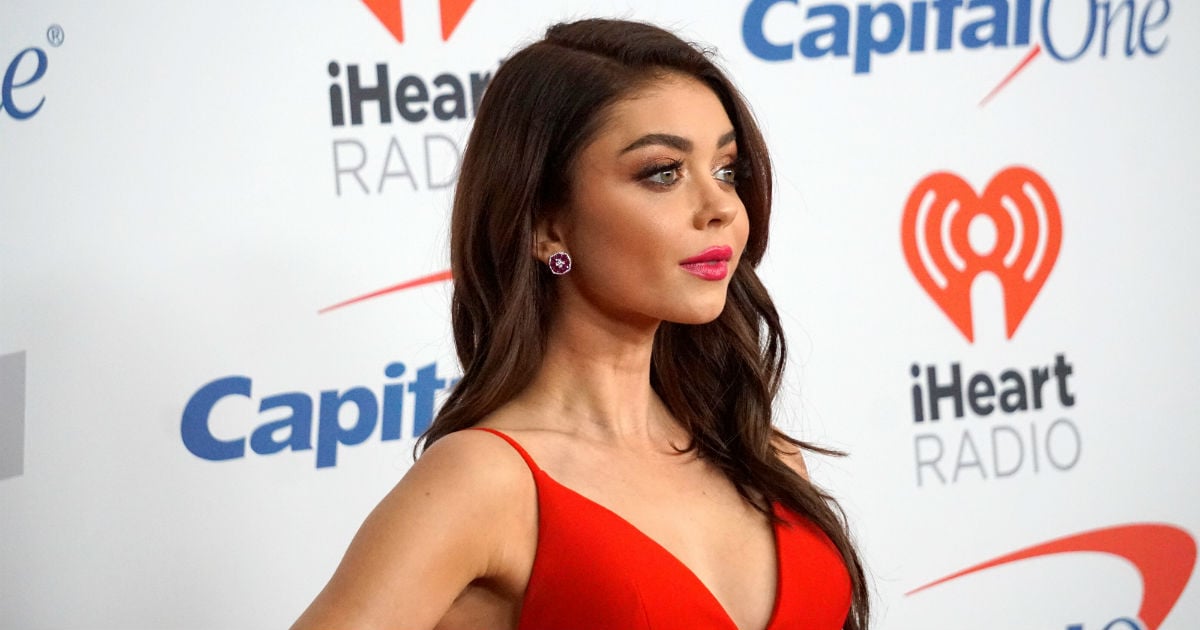 Sarah Hyland bullied off Twitter for posting about her 14-year-old cousin’s death.

Sarah Hyland of "Modern Family," has decided to leave social media after learning that people are terrible.

After announcing to Twitter that Hyland's 14-year-old cousin, Trevor Canaday, was killed by a drunk driver, she immediately received judgment and negativity about her choice to include the family's "GoFundMe" link.

Yesterday my 14 year old cousin was killed by a drunk driver named Jeffrey Eggerling. My Uncle is in the hospital awaiting more surgeries. PLEASE keep your prayers with my family during this horrific time. And please DONATE https://t.co/mwlaIvUYrs

JEFFERY EGGERLING had two prior DUI’s and tried to RUN from the scene of the crime after hitting my Uncle’s car SO fast that my 14 yr old cousin, who was wearing a seatbelt, was ejected from the vehicle. JEFFERY EGGERLING is a murderer. May he rot in hell. https://t.co/mwlaIvUYrs

Apparently the internet doesn't follow the "if you have nothing nice to say, don't say it at all" rule, because many people offered their support, but not without using the opportunity to question Hyland's financial situation. Perhaps Hyland put too much faith in her fans and assumed they were, I don't know, decent people? Who uses a 14-year-old's tragic death to troll a celebrity for their wealth? A better way to express your distaste for her asking for donations would be to simply not donate.