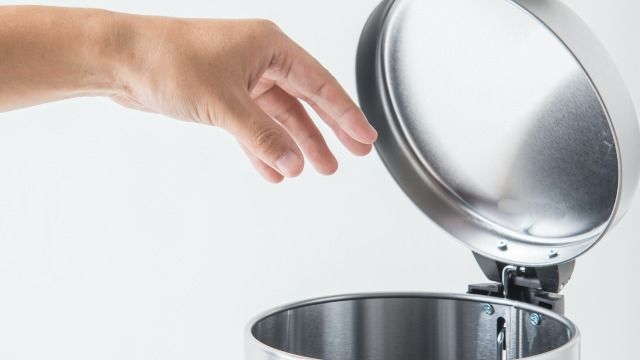 Person asks if they're a jerk for ruining sister's business because she shamed their scars.

So when a Reddit user was banned from a major family event for a very shallow and upsetting reason, they retaliated... which made things even worse for the family. They then consulted the high authority of the internet to ask:

AITA (am I the as*hole) for throwing away my sister's work equipment and ruining her business after she didn't want me at her engagement party?

Context: My sister makes and sells simple traditional outfits for women. At first she did it just as a side job and would sell her stuff to friends and family. Approximately 2 years ago ago she dropped out of college to go full time and wanted to start by selling on Facebook groups and on our country's Craigslist.

After a year she decided to stop making the outfits because she was actually losing money. She was depressed for a while because it was her dream and something that she enjoyed doing. One day I told her that the pictures she was posting are terrible. I asked her to check with her friends if they want to model because a lot of people wouldn't buy her stuff if she keeps posting low quality pictures with bad lighting of outfits lying on bed. Then I took some new pictures of her and her friends with the dresses.