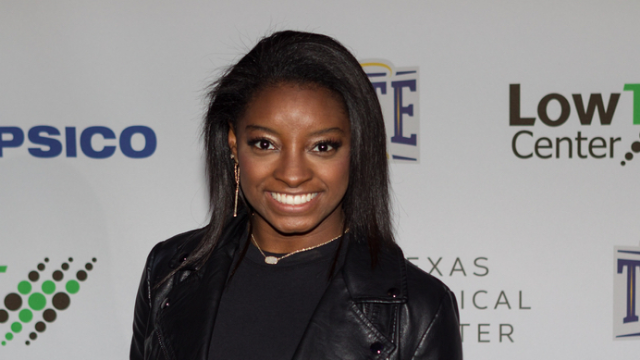 Simone Biles went viral for breaking another record and the internet is freaking out.

While most 21-year-olds this week were busy recovering from too much vodka-soaked candy corn, Simone Biles was doing what Simone Biles does best: being Simone Biles.

On Thursday, the American gymnast and Olympic gold-medalist became the first woman to win four all-around titles at the Artistic Gymnastics World Championship in Doha, Qatar.

What makes her victory even more impressive (did we mention she's twenty-one?) is that just days before the competition, Biles was in the ER with a kidney stone. As if that wasn't enough, she fell not once but twice and stepped out of bounds during her floor routine.

Despite the missteps and medical condition that would land most people on the couch for a week, Biles crushed the competition and broke yet another record.