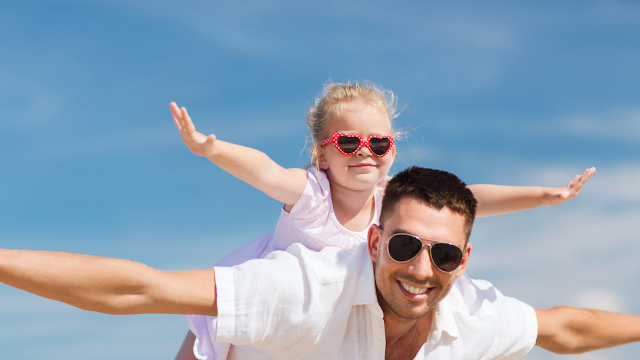 Single dad slams 'deadbeat' ex for not wanting custody of their child. The internet takes her side.

Another day, another example of a man blaming a woman for his problems. Fun! A single dad who was overwhelmed with raising a child on his own took to reddit to whine about how he is stuck taking care of his kid after the court gave him full custody. The twist? His wife wanted to have an abortion, he wouldn't let her, and once the child was born she agreed to give him full custody and pay child support. This dad somehow still managed to go on an internet rant about her alleged shortcomings, going as far as referring to her as a "deadbeat mom." Cool, dude.

Here's the quandary, straight from the mouth of throwaway099099099 himself.

I got a girl pregnant and she wanted to get an abortion but I didn't want that. She ended up not getting one but now she is not involved at all.

We weren't in a serious relationship when she got pregnant. She has never met our son. Even after the birth she had no desire to see him. We went to court to figure custody and support could be figured out and I have 100% full legal and physical custody. Her name is on the birth certificate but she has no custody and no right to visitation or to make things like medical or education decisions. She didn't want any of that. Every month she pays 125% of the court ordered child support. She says that if I ever marry someone who wants to adopt him she will agree but until then she'll pay support. It's been this way since our son was born.