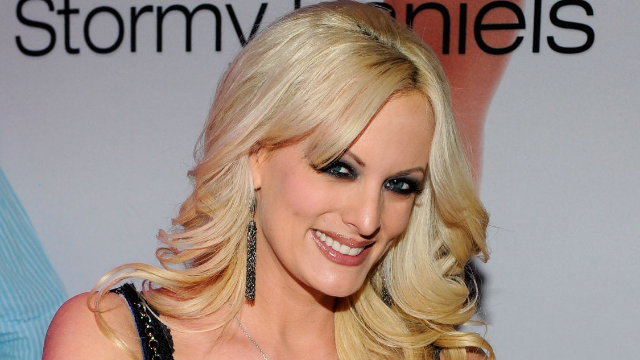 During last night's installment of Saturday Night Live, a running theme was Trump's one year anniversary as president. In keeping with that theme, Cecily Strong made an appearance as Stormy Daniels on Weekend Update to discuss her affair with Donald Trump. But perhaps more

If SNL doesn't do a bit about Stormy Daniels spanking Trump with a Forbes magazine with him on the cover while watching Shark Week then what's the point?