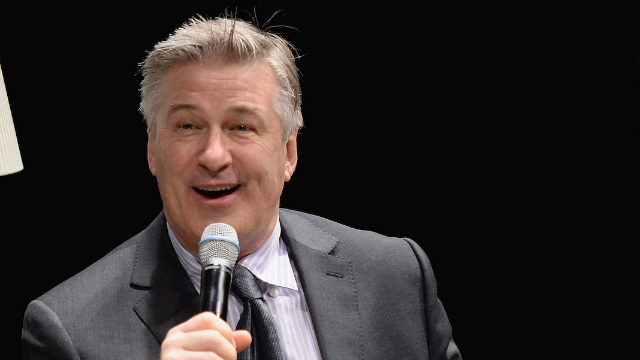 'SNL' welcomes surprise guests for a 'It's A Wonderful Life' spoof. We're screaming.

The show's last episode of the year welcomed back some amazing surprise guests for this spoof of It's A Wonderful Life. Of course, Alec Baldwin played the role of Donald Trump. No surprise there. Some of the more exciting appearances included Ben Stiller as Michael Cohen, Robert Dinero as Robert Mueller, and Matt Damon as Brett Kavanaugh.

Keenan Thompson played the angel Clarence, who magically shows Trump what the world would be like if Hillary Clinton had won. The first thing Baldwin's Trump notices is that people look different because of something on their faces. "Those are smiles," says Thompson.