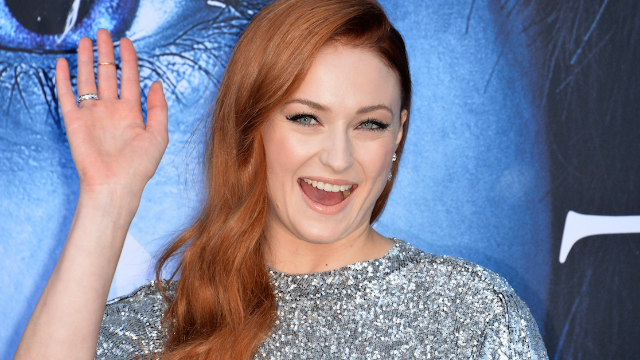 Sophie Turner shuts down 'disrespectful' petition demanding a remake of 'Game of Thrones.' And that's the tea.

It's been over twenty-four hours since the Game of Thrones finale, but if you think we -- or pretty much anyone for that matter -- is done talking about it, you're dead wrong. As you may have heard, some people were so upset about how things turned out in Westeros that they signed a petition to remake the final season.

The petition was created by 'Dylan D.' and reads:

David Benioff and D.B. Weiss have proven themselves to be woefully incompetent writers when they have no source material (i.e. the books) to fall back on.

This series deserves a final season that makes sense.

Subvert my expectations and make it happen, HBO!

Damn, Dylan D., tell us how you really feel.

The petition -- while dramatic and over the top -- has over 1 million signatures and counting. Clearly, Dylan D. is not alone. People are out here, legitimately trying to get HBO to remake one of the most expensively produced shows ever. Seems reasonable.